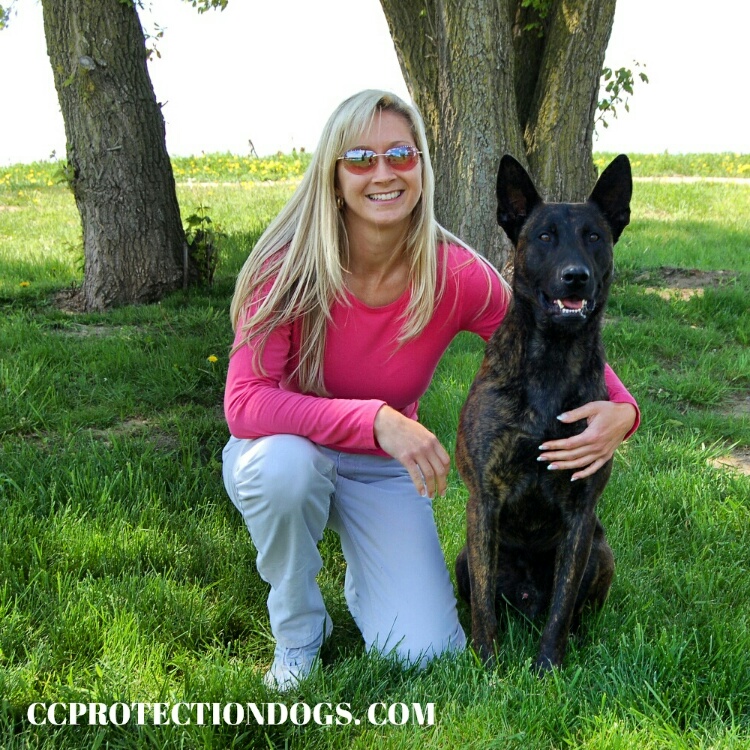 Dutch Shepherds were originally bred as sheepdogs and their appearance is very well-structured. Because these dogs were used as protection dogs, they have a very well-balanced structure. These dogs are very alert, active, and a perfect fit as a family Protection Dogs. Although these dogs started off as farm dogs, this breed acts as an outstanding companion and protector of families. Let’s find out different aspects of the Dutch Shepherd’s appearance.

Dutch Shepherd has a very lively and intelligent appearance which settles well with its guarding nature. The body of this dog is well-muscled, which gives it the look of a smart protection dogs. This dog has alert expressions and charming looks.

This breed has three distinguished varieties including long haired, wire haired, and short haired. The color of the coat in all three varieties remains the same with brindles ranging from shades of golden and silver.

Long-haired Dutch Shepherds have long hair all over the body. This type of hair is straight, harsh to the touch, and well-fitted over a wooly undercoat. The tail of a long-haired Dutch Shepherd is fully coated with hair and its ears, head, and feet have densely coated short hair. The hind legs below the hocks are also densely coated with short hair. The coat on the backside of the forelegs is abundantly coated and hair gets shorter towards the feet.

The color of the brindle falls between the shades of golden and silver. The brindle is prominent on the body, on the tail, breeches, and in the ruff. The golden colored brindle varies from light-sand to chestnut red. Black brindle is not a distinct color of Dutch Shepherds, that’s the reason it is not desirable. However, a black colored mask is considered to be acceptable. A Dutch Shepherd also doesn’t have clear white marking on the feet or chest.
A Dutch Shepherd has a normal sized neck without any folds. Its appearance is strong and its head is in a good proportion of the body. Its body is firm and has a slight tuck up belly. This dog has an appearance that settles well with its image.