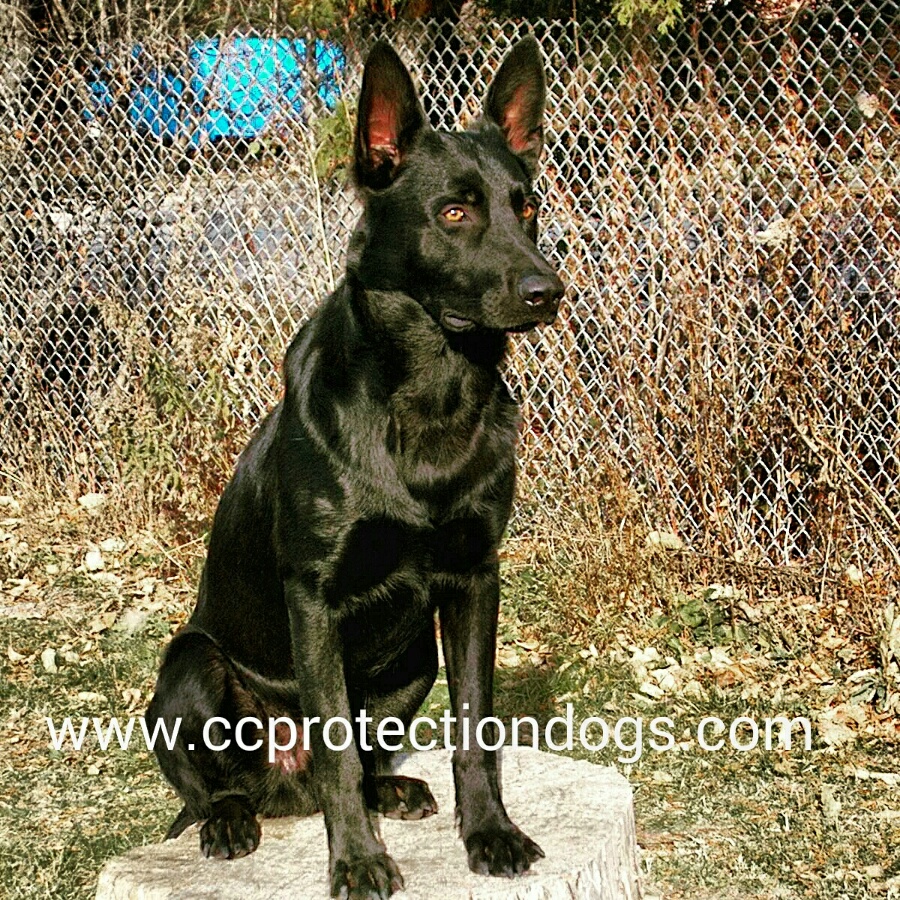 Pancreatitis is the inflammation of pancreas, which is one of the most common health conditions that dogs suffer from. An inflamed pancreas can be extremely painful. Pancreas is responsible for digestion and controlling blood sugar levels in the body. This little pink colored organ near the stomach plays a vital role in helping the dog digest food. Therefore, if it is inflamed, it causes irritation, problems in digestion, and vomiting in dogs. In order to control this health condition, dog owners need to be aware of its preventative measures, symptoms, and cure.

The Basics of Pancreatitis

Pancreatitis is a condition on which the pancreas is inflamed. Pancreas is a digestive organ that produces enzymes that help digest food. It is also responsible for producing insulin. When the pancreas is inflamed, it is unable to transfer enzymes into the digestive tract. As a result, these enzymes are transferred to the abdominal area. These lost digestive enzymes then begin to break down proteins and fat from different organs and other parts of the body. The inflammation in the pancreas is caused by over-active digestive enzymes.
Severe damage to the pancreas causes digestive system to go out of work. Pancreatitis is a condition that has no solid cause but is mostly seen in dogs that eat fatty foods from garbage. This condition is more common in obese and older dogs.
Signs that tell that the Dog has Pancreatitis

A dog that is suffering from pancreatitis will exhibit the following symptoms.

When you observe the symptoms of pancreatitis in your dog, it is best to immediately take the dog to the vet for confirmation. The vet will diagnose the condition by drawing a blood sample from your dog. If the number of digestive enzymes is high in the blood, this will indicate that the enzymes have flown into the blood stream due to an inflamed pancreas.
Other methods of diagnosing pancreatitis include X-ray, ultrasound, and urine test. Ultrasound is preferred over X-rays as it detects the damaged or inflamed pancreas in a more effective way. However, even with the use of these tests, it is hard to get a confirm result, which means that it is best to diagnose the condition by examining the symptoms that the dog is exhibiting.

Getting the Dog Treated

It is very rare for a dog to suffer from long-term effects of pancreatitis but the ones that do might be suffering from chronic or relapsing pancreatitis. This usually happens when a dog’s pancreas is damaged severely. The dogs that develop the long-term effects are usually put on a strict medical diet that keeps them in proper shape.
Pancreas is also responsible for regulating insulin levels in the dog’s body. Therefore, a dog that has previously suffered from this condition might suffer from diabetes, which is developed due to destruction in pancreatic tissues. In order to avoid any complications, vets often give insulin injections to such dogs.
Sometimes the pancreatic tissues are so severely damaged that they produce insufficient quantity of digestive enzymes. This condition can often result in poor health and several digestive problems. To keep such a dog healthy, vets often prescribe medication that need to be given to the dog after every meal. These medications are given to the dogs for the prevention of diarrhea and weight loss.

Taking Care of Your Protection Dogs

Although it is rare for a dog to suffer from prolonged effects of pancreatitis, it is extremely important for dog owners to keep a watchful eye on the dog’s overall health and condition. If you want your dog to stay far away from pancreatitis, make sure you feed it the right diet. Too much fat and protein can result in your dog’s ill health. Pancreatitis can also develop in over-weight dogs that do not get adequate exercise. A Protection dog that just eats and sleeps might develop this disease. Some dogs develop this condition due to a genetic defect.
A dog that had suffered from pancreatitis in the past might develop abdominal pains and tenderness. Therefore, the best solution to keep your dog out of trouble is to make sure that it has a perfectly healthy lifestyle. As dog owners, we need to realize that pancreatitis can be life threatening. Therefore, it is important for us to recognize its symptoms and get it treated in time to avoid something bad from happening.