PROTECTION DOGS FOR SALE IN FLORIDA

Do you want to Protect your Florida Family with a Protection Dog?

We have had many clients in Florida who have purchased protection dogs from us after having been the victim of a violent crime. These are some of the best deliveries because we know that their chances of having anything else happen will now be minimal. Plus, the victim will often says that getting a family protection dog has made them feel safe again. It’s great to know that our dogs are helping some of our clients in ways that go beyond just providing security. These families are why we offer the best family protection dogs for sale in Florida, California, Texas & the rest of the United States.

While training, we often reenact situations and scenarios that are most likely to occur in reality. In fact, we listen closely to our clients who have been in violent situations and tailor the training around the crime with the addition of having a  dog. As you can image, adding the dog makes the outcome completely different!

Sometimes we hear other trainers say that they never allow their dogs to “interpret a situation” and that their dogs will only become defensive on command, when you tell them to. We understand the motive behind this and agree to a point. It’s true, it is very important that the handler has complete control over a highly trained and possibly lethal dog. However, we have found through the years and from our clients that, when put in extreme circumstances, sometimes it is okay to allow the dog to come to your defense without receiving a verbal command. The key is to train the dog to understand not only verbal direction but physical cues as well. It can be done. 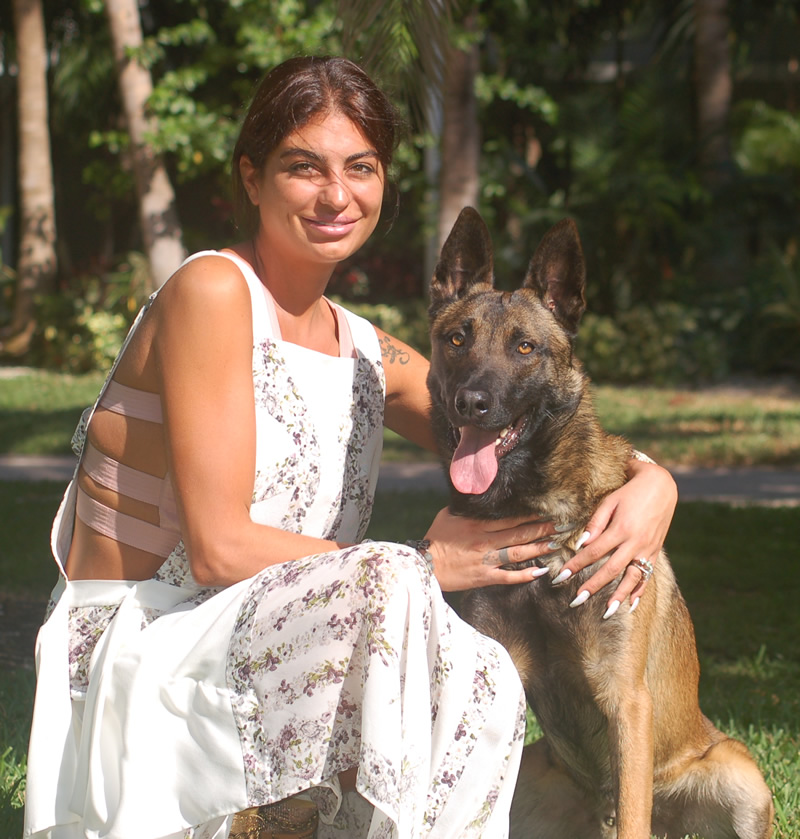 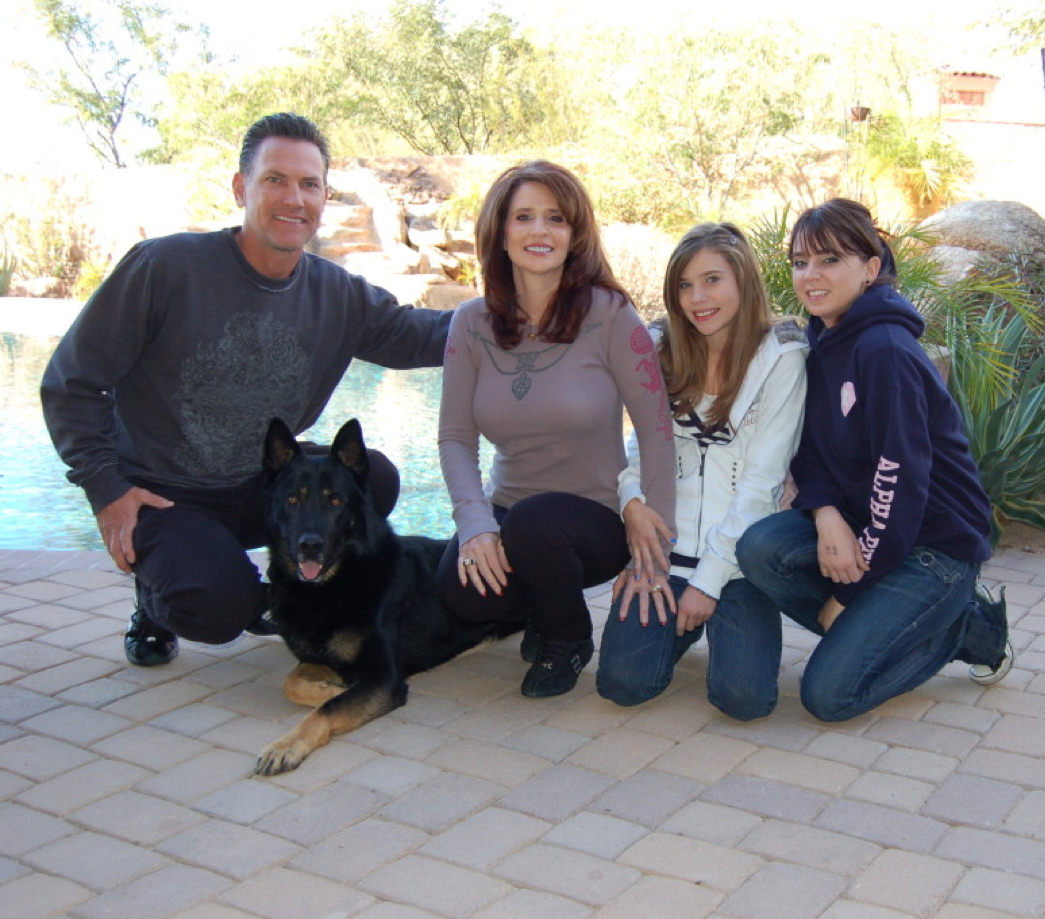 One of our female clients who lives in Florida had been the victim of a vicious assault by a stranger. She spoke in detail about how the crime was committed against her. In training we had kept what she said in mind. In her circumstances, a stranger struck her from behind, in the back of the head, in an effort to incapacitate her. Lying on the ground but still conscious, she described the state of shock she went into. She explained that she was not able to speak immediately after being hit. Fortunately, she escaped but even as she dialed 911 her speech was extremely slurred and she was confused as a result of the head trauma.

This is a perfect example of when a dog needs to understand that his or her handler needs them to come to their defense. Although the victim would not have been able to give a verbal command, our dogs are trained to take physical cues from their handler. In this situation, the dog would have jumped into defensive mode and targeted the wrist of the hand holding the weapon. The dog would have continued to bite until the person left. This crime would most likely be prevented all together if the dog had been present since the dog is a visual deterrent alone.

Another situation would involve someone breaking into your home as you sleep. The dog must protect you even as you are awakening and not able to fully comprehend the danger you are in. Given the dog’s superior sense of smell, an unknown person shouldn’t even make it a few feet past the front door.

We know that this treads a fine line since, obviously, you don’t want your dog to defend you when, say, someone bumps your shoulder. So we at CCPD focus on the difference and train our dogs to come to your defense when your body language demonstrates exceptional fear. Also, without a doubt, your protection dog will always respond to verbal commands indicating that you are not in danger.

So really no matter where you live, whether it be in New York , New Jersey or a city in Florida it really is to your advantage to have a dog that is able to interpret if their handler has or will be assaulted. With a properly trained dog, this ability doesn’t mean a loss in control or that you aren’t in charge. It just means that your dog is prepared to come to your defense when you need them most.